Should you be clicking to open on those links you just received in your email or website? Despite all the headlines about zero-day threats and state-sponsored attacks, the rather less dramatic truth is that the majority of security incidents start with a user simply clicking on a malicious link or opening a dangerous attachment threats that we’ve been tackling for many years.
The reason why these attacks continue to be so widely spread is that they work so well, employing crafty social engineering to dupe users. Clicking into them without thinking, gives the malware an opportunity to implant itself onto a vulnerable computer/phone or taking the unsuspecting victims to a phishing page designed to steal their passwords.
The extraordinary increase in popularity of Smartphone’s has actually increased the problem of clicking on dangerous links become even greater. This is because it’s not necessarily as easy to tell where a link will take you on a mobile phone as it is on a desktop or laptop computer.
So I, for one, am pleased to see Google do its bit to make the internet that little bit safer. Google has come up with a solution that it is bringing anti-phishing security checks to its Gmail app, displaying a warning when a user clicks on a suspicious link in a Gmail message.
Suspicious link
This link leads you to an untrusted site. Are you sure you want to proceed to <example>.com?
In Google’s own words, you are recommended to use caution before proceeding “because the link is likely unsafe. Only proceed if you’re confident there’s no risk.”
You certainly should be cautious, as chances are that the link you have been sent is likely to take you to harmful phishing page.
If you do decide to click on a link that Google knows to be dangerous you’ll see an even more strongly-worded warning against visiting the URL:
Warning – phishing (web forgery) suspected
The site you are trying to visit has been identified as a forgery, intended to trick you into disclosing financial, personal or other sensitive information.
You can continue to <example URL> at your own risk.
Other measures you can put in place is having an up to date antivirus on your phone and laptop. The ESET products for examples have the anti-phishing ability and are able to block these untrusted and malicious links. Consequently, the anti phishing feature is able to warn you prior before you even think of clicking the link. Do not fall victim. Ensure you are protected. ESET, Proven, Trusted and tested.

Below are a few images of examples of this links; 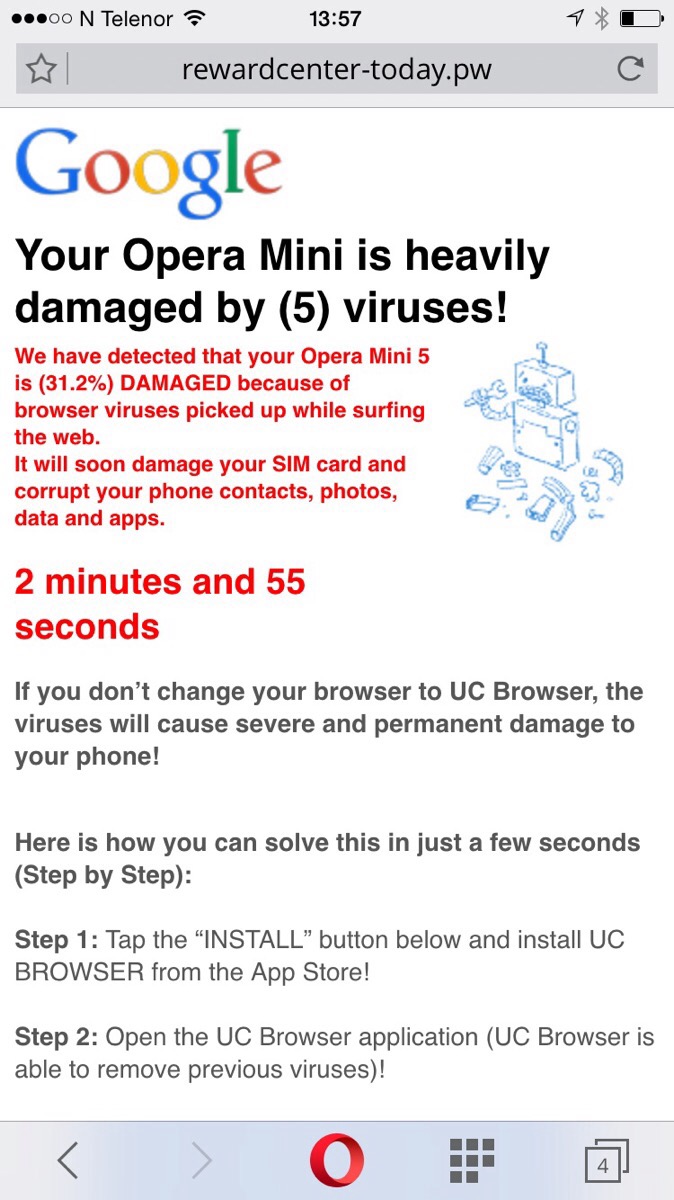 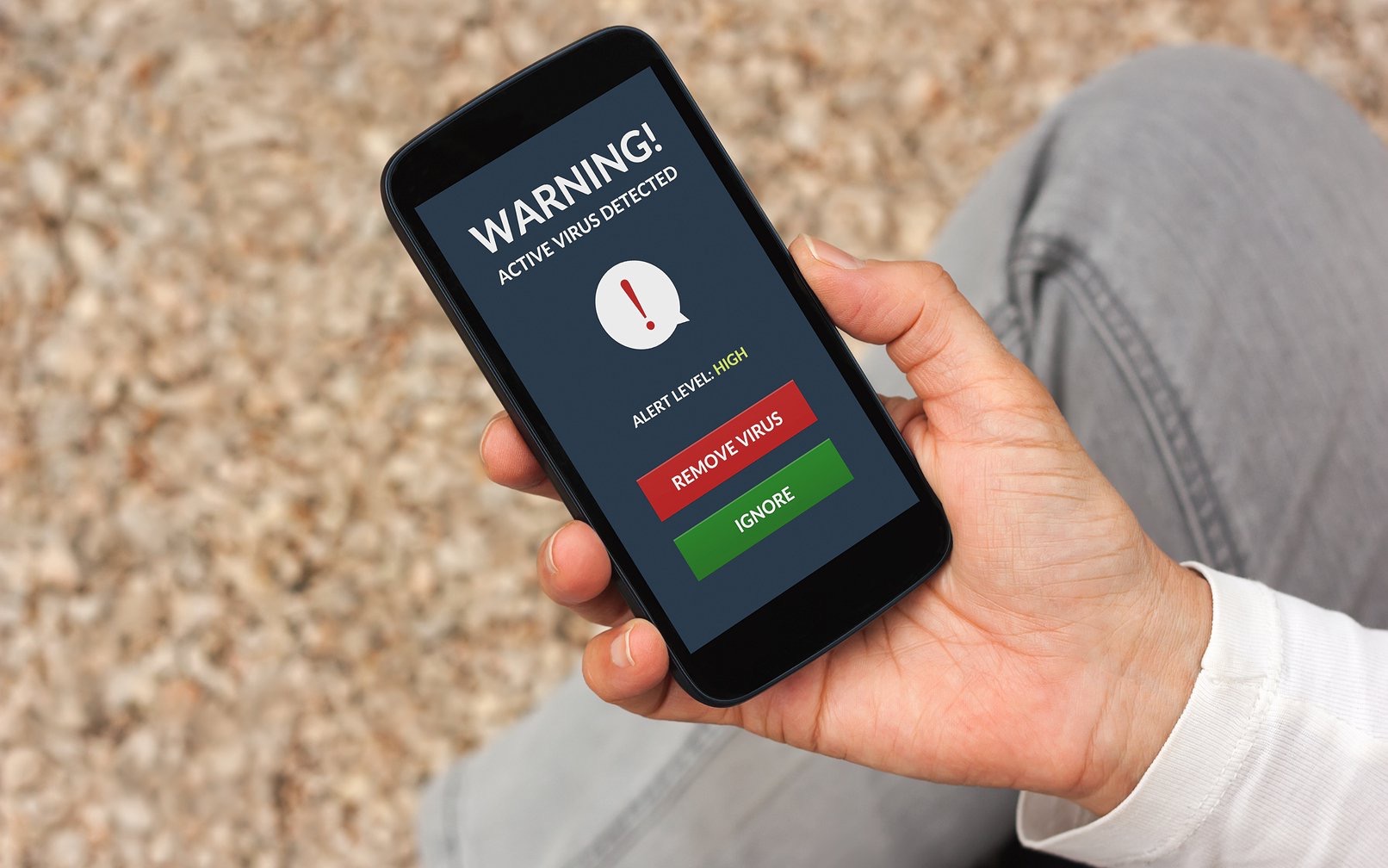 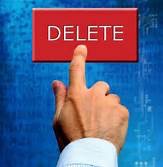 Some people change their Smartphone or tablet as simple as they change their clothes. But have you ever thought of the dangers of selling mobile devices without the slightest concern about the information that, one device after another, keeps on being kept in the hands of total strangers? How well do you manage your phone privacy?
When deleting files it is important to note that the data does not completely disappear. Unfortunately, With most IT equipment, deleting a file means telling the system that the next time it needs to write data, it can overwrite the space used by the file in question. Until the new write operation takes place, the information remains physically stored in the form of bits on the corresponding storage drive and can be recovered. This kind of deletion is known as logical deletion and is the procedure that almost all operating systems use.
Consequently, there is another kind of deletion called physical deletion. Physical deletion modifies the data bit by bit, by creating junk content on the storage medium. The procedure ensures that the data cannot be recovered, but it takes much longer and therefore usually is considered undesirable for tasks where the user experience is central.
Another question is what happens if restoring of factory settings happen. Research showed that this relies more on the platform. Blackberry and Apple devices for example when you perform a factory reset, the deletion of data is physical, thus preventing the information from being recovered later. However, not all Android devices were as lucky and it was possible to recover a lot of the data that had been stored on them.
There are several reasons that the researchers gave over the behavior in different platform. Apple and BlackBerry have better control over their hardware and so can wipe the data on the device more effectively. Given that operating systems like iOS use encryption built into the hardware by default, factory reset only actually needs to delete the encryption keys physically. This is not the case in android. Encryption is not included by default on Android and, according to the researchers’ findings, information can be recovered even after running several factory resets
The dangers of logical deletions are many since cell phones are very personal devices and their use them involves the use of totally private data, like credit card details, purchase records, contact details of friends and family, videos, photos, logins and passwords for email and other cloud-based services, text messages, chats logs on social media, and a great deal of other information. All this Smartphone data could potentially provide material enabling a cybercriminal to orchestrate a social engineering attack against the handset’s owner. Unfortunately, as some people have experienced first-hand, if this information falls into the wrong hands it can even lead to extortion and fraud in which the criminal blackmails the user by threatening to distribute the data.
Another great worry is that strangers might gain access to user accounts for apps installed on the device, like online shopping, banking, and social network apps. For this reason, taking preventive measures will enable us to feel more at ease and be better protected against such risks.
How can you protect yourself?

There are several measures you can practise;
• The simplest option for making it difficult to recover data is to encrypt the device before restoring the factory settings. That way, although someone could make a physical copy of the device, the bits of data stored on it will not make any sense to them.Given that the decryption keys are, in turn, protected by the password set by the user, and even in the event of an unsuccessful reset, the attacker would have to carry out a brute force attack against the keys in order to gain access to them. And let’s not forget that the more complex the password, the more difficult it will be to crack. This means that although encryption is not an infallible form of protection, it’s enough to discourage most cybercriminals.
• You can encrypt your Android system by going to Settings > Security > Encrypt device, and the reset options are located in Settings > Backup & reset > Factory data reset. Another way to format the memory is by accessing the device’s recovery mode.
• However, It is also possible to find apps on Google Play Store that promise to overwrite the parts of the memory that have been marked as free by the operating system, but that might still contain the original data. The user will need to carry out a factory reset both before and after running the app. In addition, they will need to avoid using Google Play Store to install the app on the cell phone, so as to avoid entering their Google account data into the phone again.
• Finally, don’t forget to remove the SIM card and also the micro SD card. Now that you know how to wipe your data, be sure to protect your privacy before getting rid of a device. 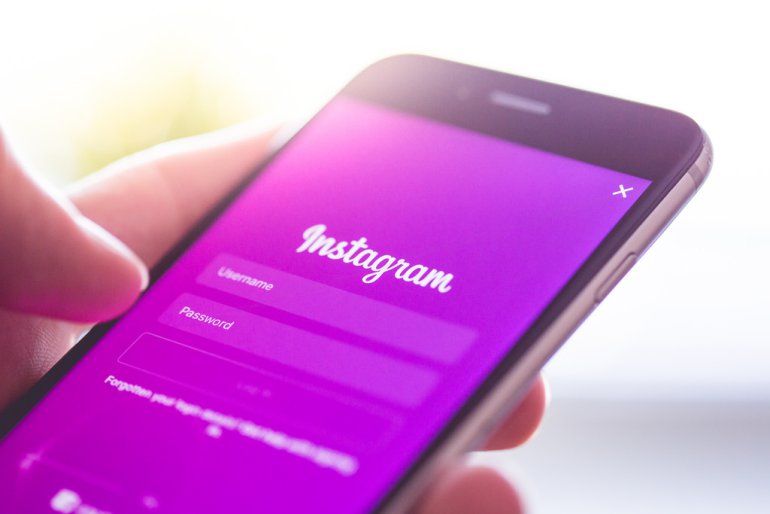 Instagram users have been the target of several new credential stealers, appearing on Google Play as tools for either managing or boosting the number of Instagram followers.

Under the detection name Android/Spy.Inazigram, 13 malicious applications were discovered in the official Google Play store. The apps were phishing for Instagram credentials and sending them to a remote server. Altogether, the malicious apps have been installed by up to 1.5 million users. Upon ESET’s notification, all 13 apps were removed from the store.

All the malicious app seem to be using the same technique in their operation. They operate by harvesting Instagram credentials and sending them to a remote server. Ironically instead of their own boosting, these users accounts end up being used to increase followers for other people.

The question is what happens to stolen credentials? Apart from an opportunity to use compromised accounts for spreading spam and ads, there are also various “business models” in which the most valuable assets are followers, likes and comments.

In our research, we’ve traced the servers to which the credentials are sent off and connected these to websites selling various bundles of Instagram popularity boosters.

The scheme below explains how it works: 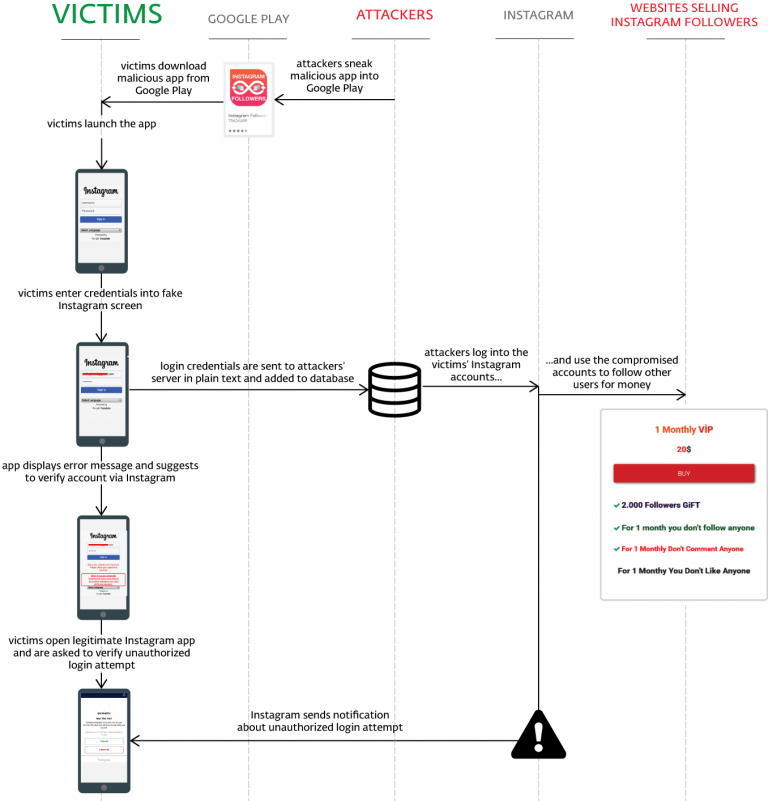 There are several measures you need to put in place to ensure that you are protected.